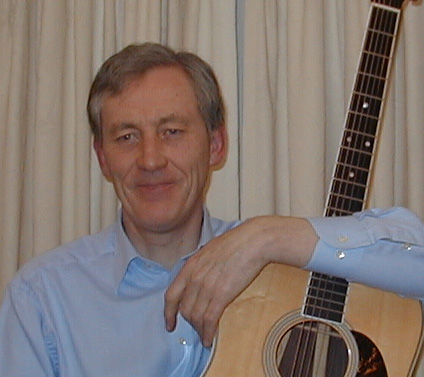 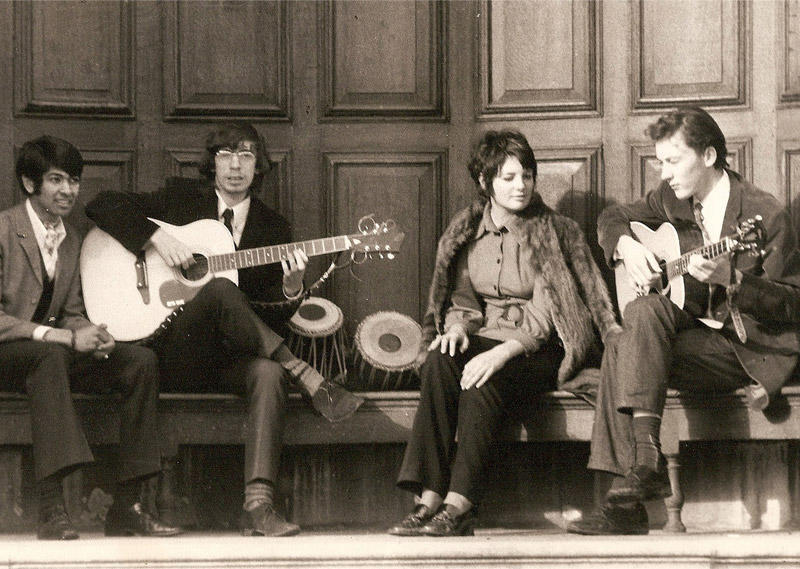 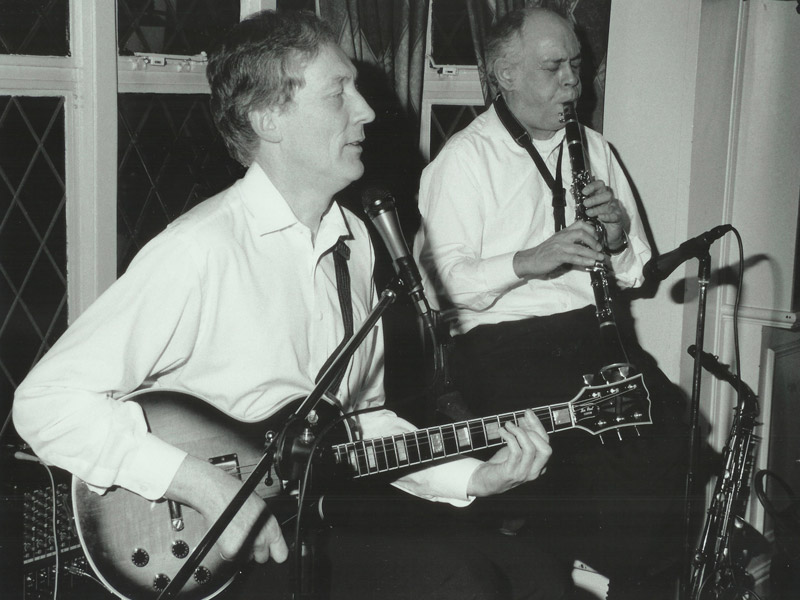 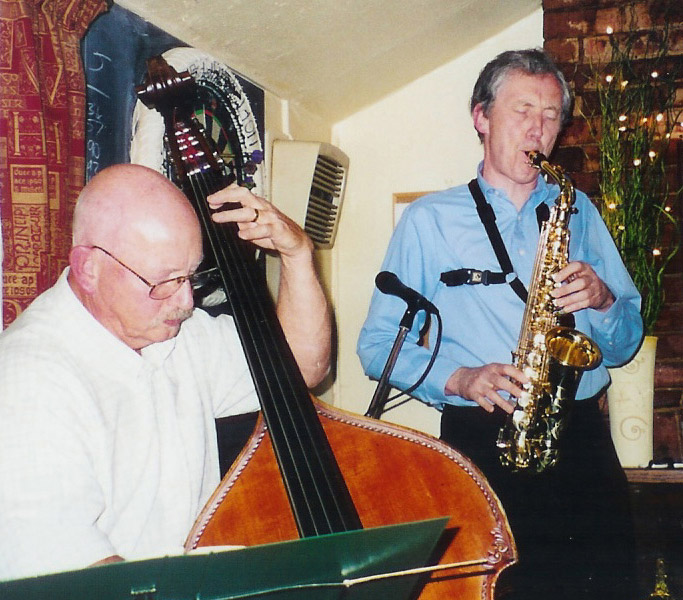 Sax playing at the White Lion, St Albans with Harvey Weston on bass 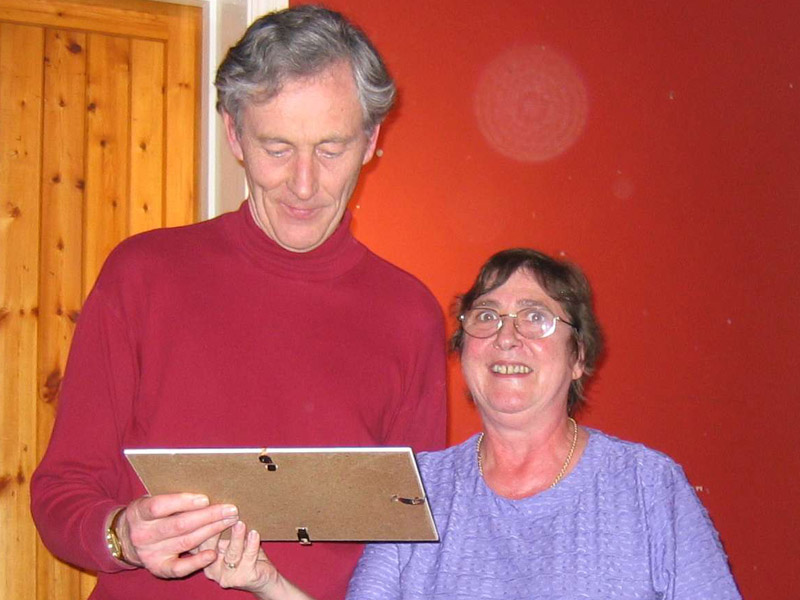 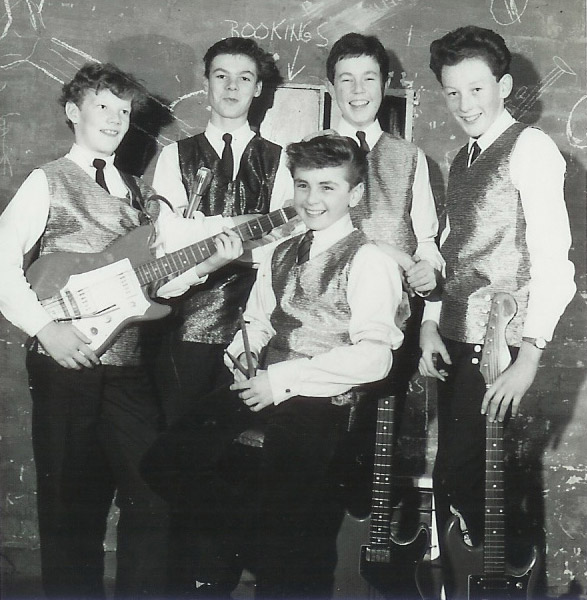 Early days yes that is me on the right 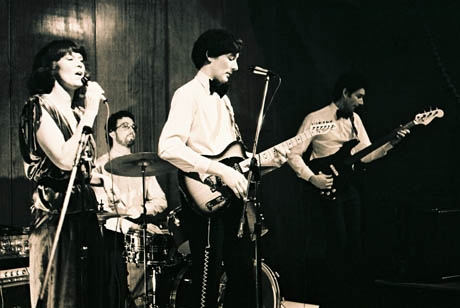 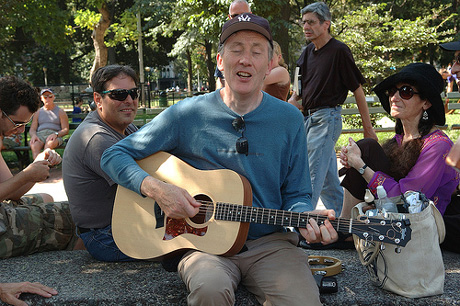 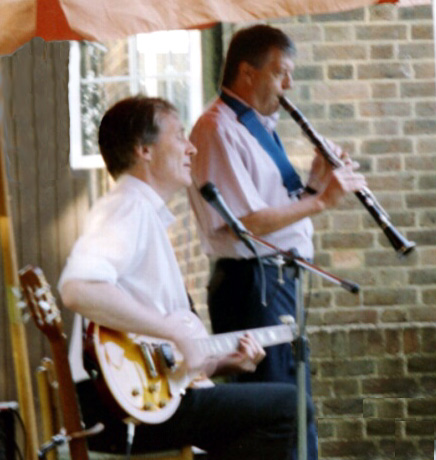 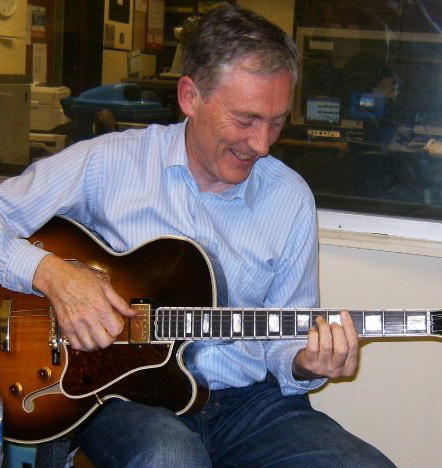 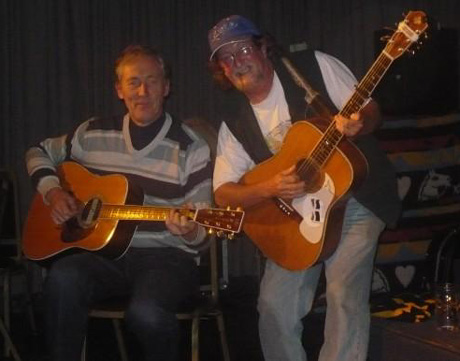 Folk at the Pump House Watford with John Breeze 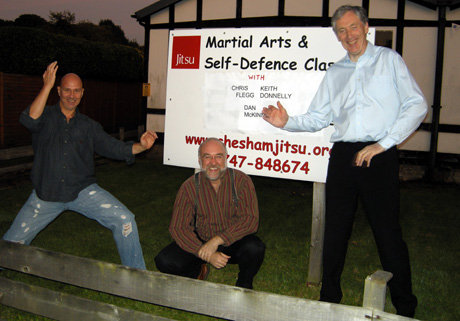 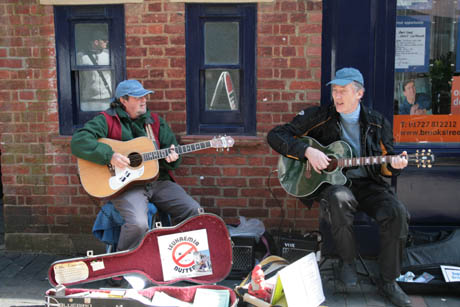 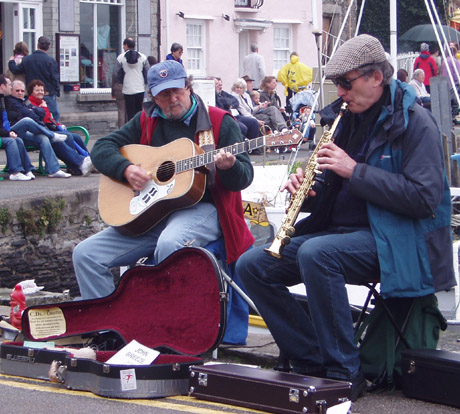 Busking at Padstow with John Breeze

The Troubadour Cafe written and performed by Chris Flegg

Old Soldiers from the My Green Guitar Album


Get in touch, leave a message on the Contact page.